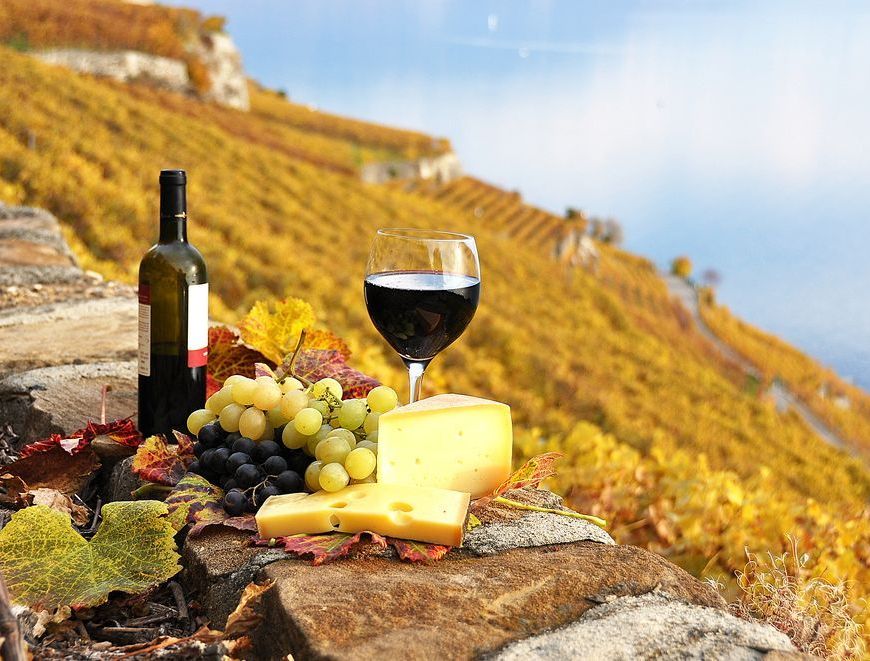 In my book “View From the Sixth Floor: An Oswald Tale” I speculated what might have happened if Lee Harvey Oswald had survived his assassination in Dallas, Texas on November 24th, 1963. Would the accused assassin have been able to prove his innocence or would his guilt be incontrovertibly proved? In this short story, (which may become the beginning of a new book), I wonder … END_OF_DOCUMENT_TOKEN_TO_BE_REPLACED 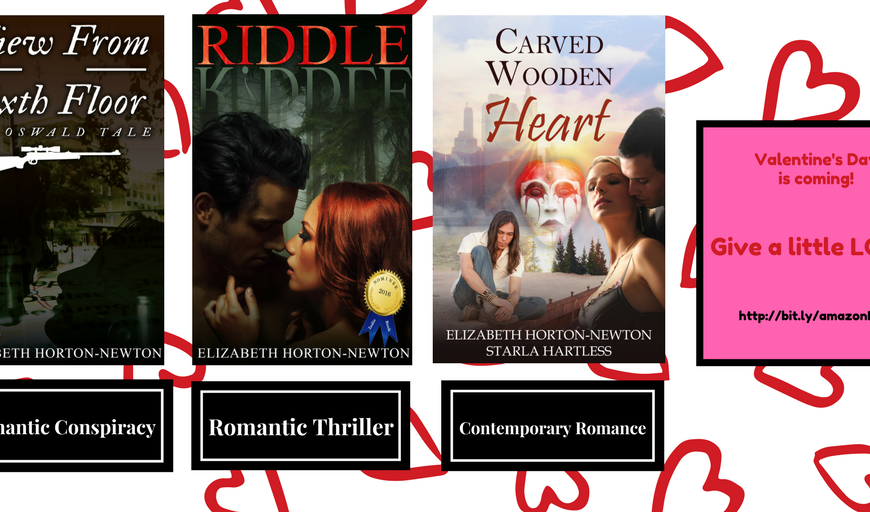 I’m delighted to have been invited to share my insights into my main characters and how I feel about them. Anita’s Haven is one of my favorite blogs and it’s always a delight to be featured with her. Check out all the blogs in the “Why Authors Love Their Characters” series. Then take a look at the books they have written. You’re guaranteed to find … END_OF_DOCUMENT_TOKEN_TO_BE_REPLACED 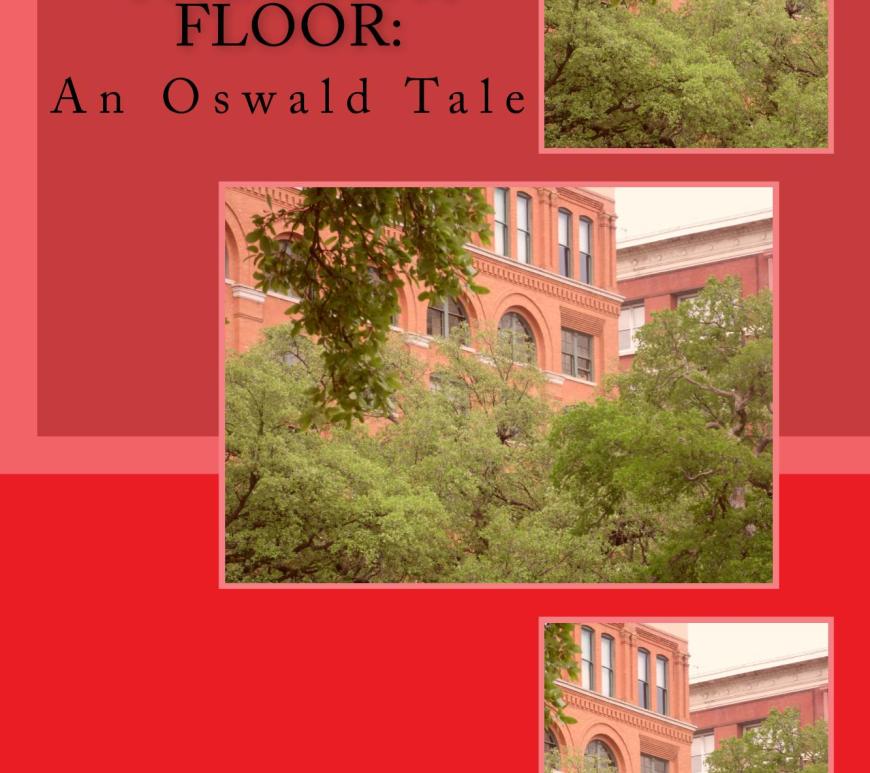 On November 22, 1963 John Fitzgerald Kennedy, 35th President of the United States, was murdered in Dallas, Texas.  His accused assassin, Lee Harvey Oswald, was never tried for the crime. He was murdered in the basement of the Dallas Police Department by Jack Ruby as he was being transported to the Dallas County Jail.           Kennedy’s successor, President Lyndon B. Johnson, … END_OF_DOCUMENT_TOKEN_TO_BE_REPLACED 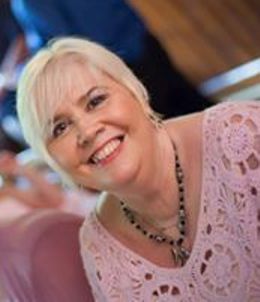 Brain to Books Blog Tour Fast Facts Author: Elizabeth Horton-Newton Genre: Romantic Thrillers Book: “Riddle” and “View From the Sixth Floor: An Oswald Tale” Official Site Bio: Elizabeth Horton-Newton was born and raised in New York City. She began writing when she was a child, writing stories for friends and family. In the 4th grade at P.S. 151 in Manhattan she wrote an essay about … END_OF_DOCUMENT_TOKEN_TO_BE_REPLACED

Originally posted on Marcia Weber Martins:
Today I welcome  Elizabeth Horton-Newton, I was born and raised in New York City and started writing short stories when I was in elementary school. I studied Communications at Long Island University in Brooklyn, New York. Moving to Tennessee in 1989 I earned a degree in Psychology with a minor in Sociology. I also hold a certification in Forensic… END_OF_DOCUMENT_TOKEN_TO_BE_REPLACED

Horton-Newton: Senior citizens are protagonists in JFK assassination thriller Welcome to this week’s guest, Elizabeth Horton-Newton. She was born and raised in New York City. She began writing when she was a child, writing stories for friends and family. In the 4th grade at P.S. 151 in Manhattan she wrote an essay about her dream job–she wanted to be an author. She continued to write … END_OF_DOCUMENT_TOKEN_TO_BE_REPLACED

April 1, 2015 through April 15, 2015 enter to win a SIGNED copy of the re-edited and re-formatted romantic thriller “View From the Sixth Floor: An Oswald Tale”. Three SIGNED copies of this re-edited and re-formatted 4.6 star romantic thriller. A fictional tale that asks what if. Why are strangers suddenly appearing in a sleepy North Carolina town? What do they have to do with … END_OF_DOCUMENT_TOKEN_TO_BE_REPLACED

R.I.P. Michael Robbins – Prequel “View From the Sixth Floor: An Oswald Tale” It was the fifth day in a row he had seen the same car drive by on the road outside his house. That would not be a big deal if he lived in a city or even a medium sized town, but he was on the border of two counties. The temperature had … END_OF_DOCUMENT_TOKEN_TO_BE_REPLACED

It was the fifth day in a row he had seen the same car drive by on the road outside his house. That would not be a big deal if he lived in a city or even a medium sized town, but he was on the border of two counties. The temperature had dropped so much over the last week they had declared a state … END_OF_DOCUMENT_TOKEN_TO_BE_REPLACED

Exclusive Interview with Olivia Roberts: Olivia Roberts, the retired school-teacher from outside Asheville, North Carolina, has granted us an exclusive interview regarding her abduction. Shortly after a visit to the Sixth Floor Museum in Dallas, Texas her neighbor and long time family friend Bill Horton confessed to the startled widow that he is Lee Harvey Oswald, accused assassin of President John Kennedy. Oswald was supposedly … END_OF_DOCUMENT_TOKEN_TO_BE_REPLACED 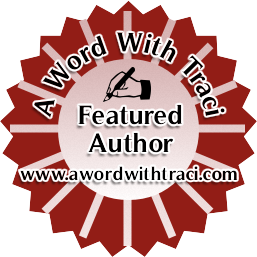 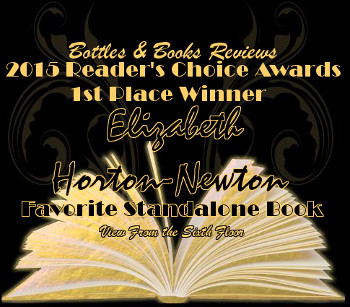 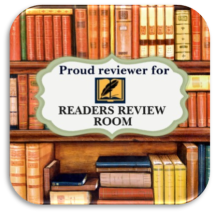 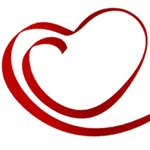 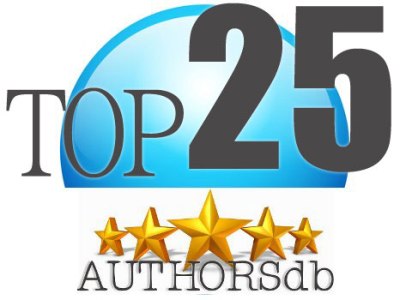 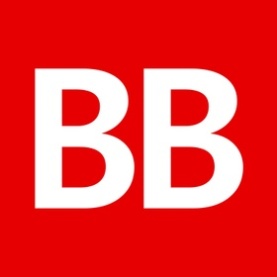 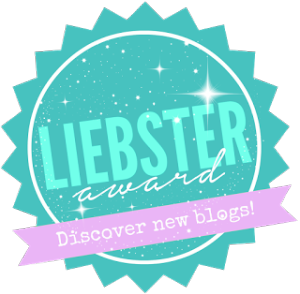 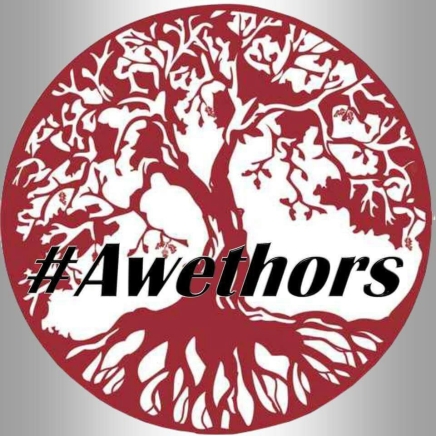 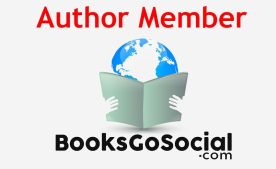 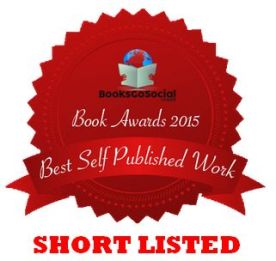 I write southern historical fiction and local history. The novel I'm writing is set in the Carolinas in the 1760s. I blog about my journey as a writer and a reader.

Storytelling My Life For You In An Entertaining Fashion